Rocky Mountain Day Camp was born in 2008 when David and Holly Hansburg’s first child, Paxton, was old enough to go to summer camp.

The Hansburgs explored options available in Boulder County and were surprised to see how limited they were. Many summer options in the Boulder area were specialty camps where the focus was on one activity all day. Other camps had many children of differing ages grouped together in daily activities. The Hansburgs felt like there must be a better way. They drew from over 25 combined years of camp experiences and memories to create Rocky Mountain Day Camp.

Rocky Mountain Day Camp is a family run locally owned camp. The magic and memories that are created here touch the lives of families across Colorado and beyond. Our campers build self-esteem, make new friends and create memories that last a lifetime. 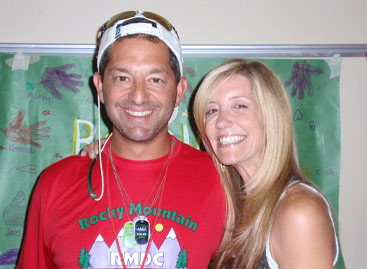 We provide a wide range of age appropriate activities that are fun and challenging. Our campers participate in a variety of daily activities with a staff of role models and mentors who are experts in their craft. Campers at RMDC form new friendships in a safe, supportive, and spirited community. At RMDC children build self-esteem and create memories that last a lifetime. Campers at Rocky Mountain Day Camp hone the skills they already possess as well as learn new skills in activities only offered at Rocky Mountain Day Camp.

*Rocky Mountain Day Camp welcomes children who will be 5 years old by October 15. 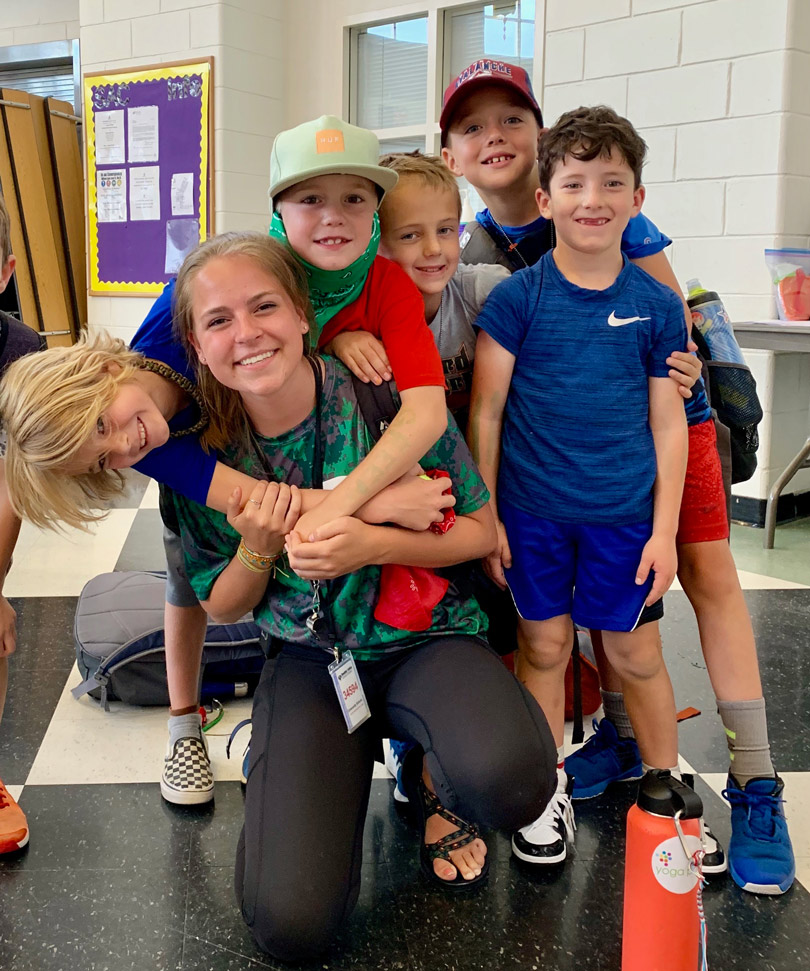 Rocky Mountain Day Camp believes it is important to give back to the community around us.

The following is a list of organizations and schools we are proud to have donated to or sponsored:

The leadership team works on Rocky Mountain Day Camp year-round. This allows them to hire the most qualified staff, create the most diverse program, and focus on providing your child with an amazing summer experience unlike any other camp.

As he grew older he spent his summers on the shores of Lake Winnipesaukee at Camp Alton in New Hampshire. David moved from camper to counselor and ultimately became the Athletic Director at Camp Alton. Some of his best friends today are the people he met at Camp Alton as a child. David attended Amherst College, played collegiate football and lacrosse, and graduated with a Bachelor’s Degree in history. His love for education led him to Northwestern University where he received a Master’s Degree in higher education Administration. David taught history and physical education at Dwight Englewood School in Englewood, New Jersey.

He received recognition as the youngest high school head football coach in New Jersey and decided to explore the exciting world of college athletics. David began coaching football at Northwestern University and was honored to be a part of their back-to-back Big Ten football championship teams. Coaching in the Rose Bowl was a dream come true. David has spent over two decades working in college athletics He has also served as camp director at Northwestern University, University of Idaho and the University of Colorado-Boulder. David brings over twenty years of camp experience to Rocky Mountain Day Camp. David spent three years as Director of Athletics at Alexander Dawson School in Lafayette, and is currently the Director of Athletics at Colorado School of Mines in Golden 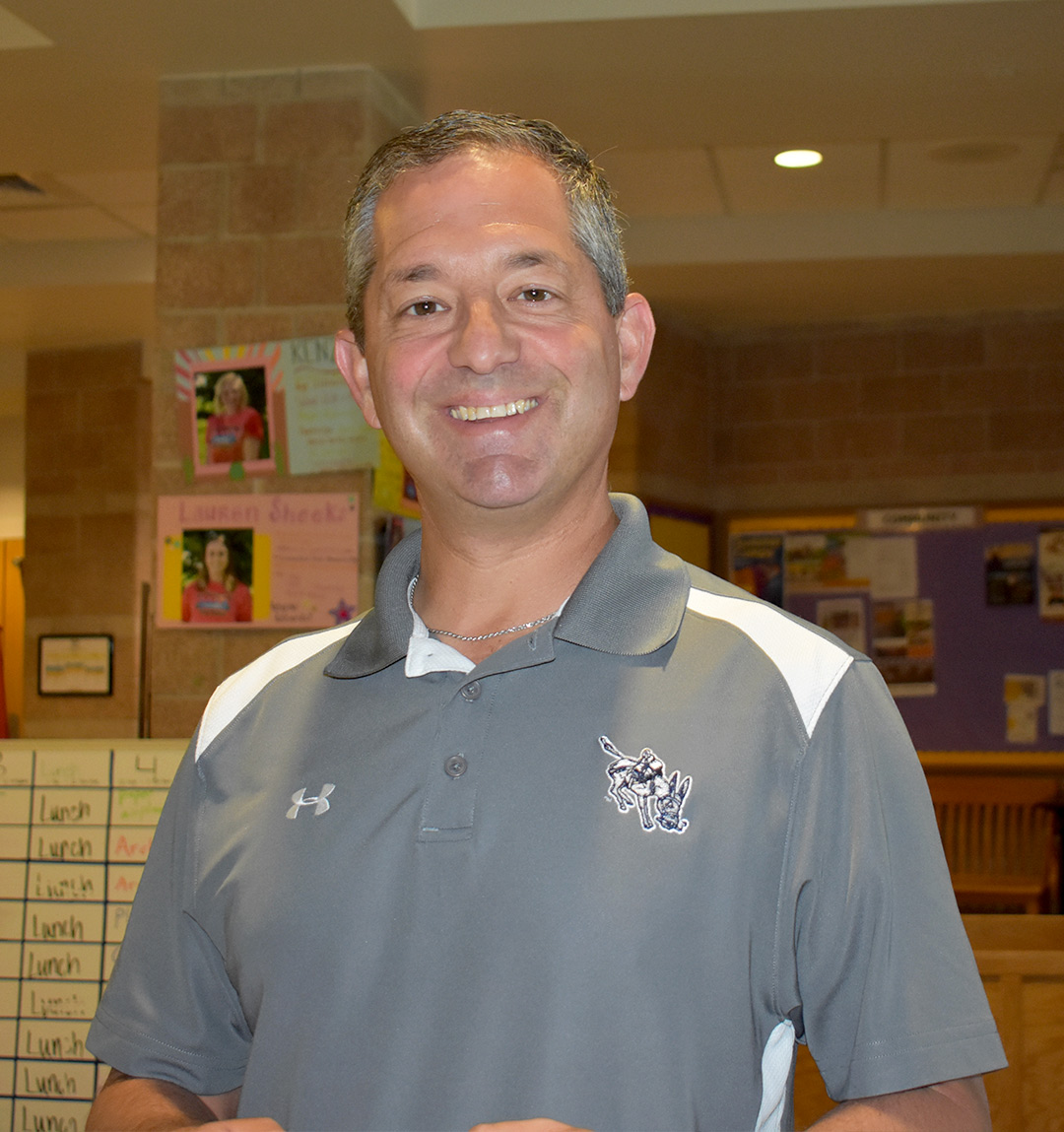 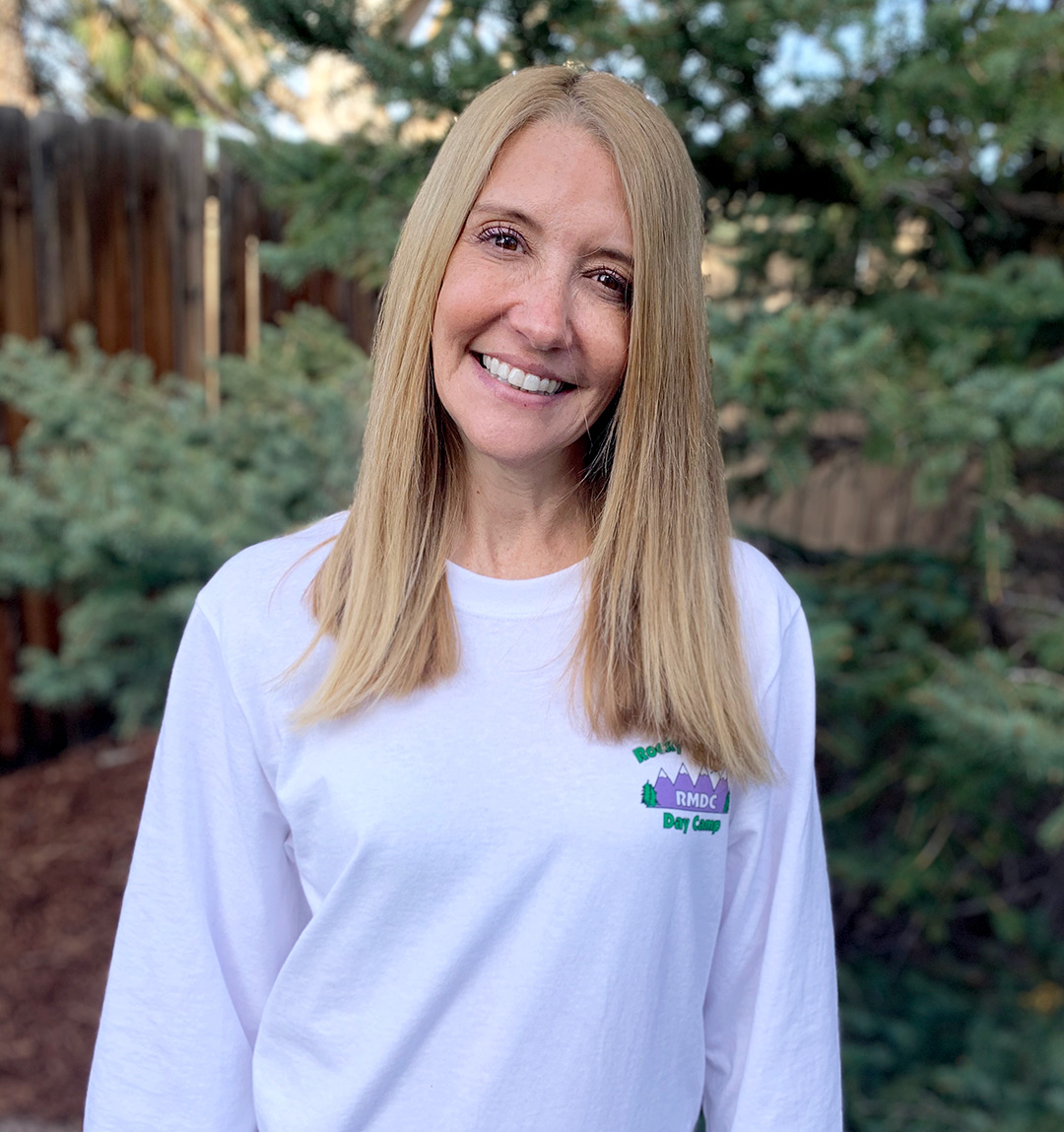 Holly is a lifelong educator who began her career teaching piano lessons to neighborhood children when she was 10 years old.

Growing up, Holly spent all of her summers at camp, first as a camper, and then as a counselor at the local day camp in Skokie, Illinois. Her love of teaching and passion for children brought her to a career in education.

Holly received her Bachelor of Science Degree from Arizona State University and her Master’s Degree in Education from National Louis University in Chicago. She taught elementary education for many years at Dewey Elementary School in Evanston,  Superior Elementary, and Louisville Elementary School.  Holly also taught language and literacy classes in the Education Department at the University of Idaho in Moscow, Idaho. Holly recently retired after 27 years of teaching.  She loves to bake  and her famous chocolate chip cookies are a sought after commodity at camp. Her favorite role is being a mom to Paxton, Zoe and Quincy.

Tyler has over twenty years experience as a camper, counselor and director.

He was born in Wooster, Ohio and soon moved with his family to Boxford, Massachusetts where he spent the majority of his childhood. A love of nature and the great outdoors brought Tyler to Colorado where he graduated from the University of Colorado Leeds School of Business. In 2008, Tyler found himself in Colorado for the summer and in need of a summer job. Unbeknownst to him at the time he would soon become a pivotal force in the magic of RMDC.

Tyler has been with Rocky Mountain Day Camp since the first day camp opened in June 2008 and is the founding father of the Hoppin’ Roos. Tyler began his position as Assistant Director of RMDC in 2010. In 2012 Tyler hired, managed and directed RMDC Boulder. Tyler currently is the beloved director of RMDC Superior. He manages all of the off season events including: CU Buffs Chip’s Kids Club, birthday parties, corporate and school events.

Tyler met his wife Molly at Rocky Mountain Day Camp in 2010 (she was a Buzzin’ Bees counselor) and they were married in Vail with many RMDC families in attendance! Tyler and Molly welcomed their first child, Jacob, into the world in September 2020 and can’t wait for the day he becomes a Leapin’ Lizard. Tyler loves playing golf, cheering on the New England Patriots, the Boston Red Sox, and of course working with children! 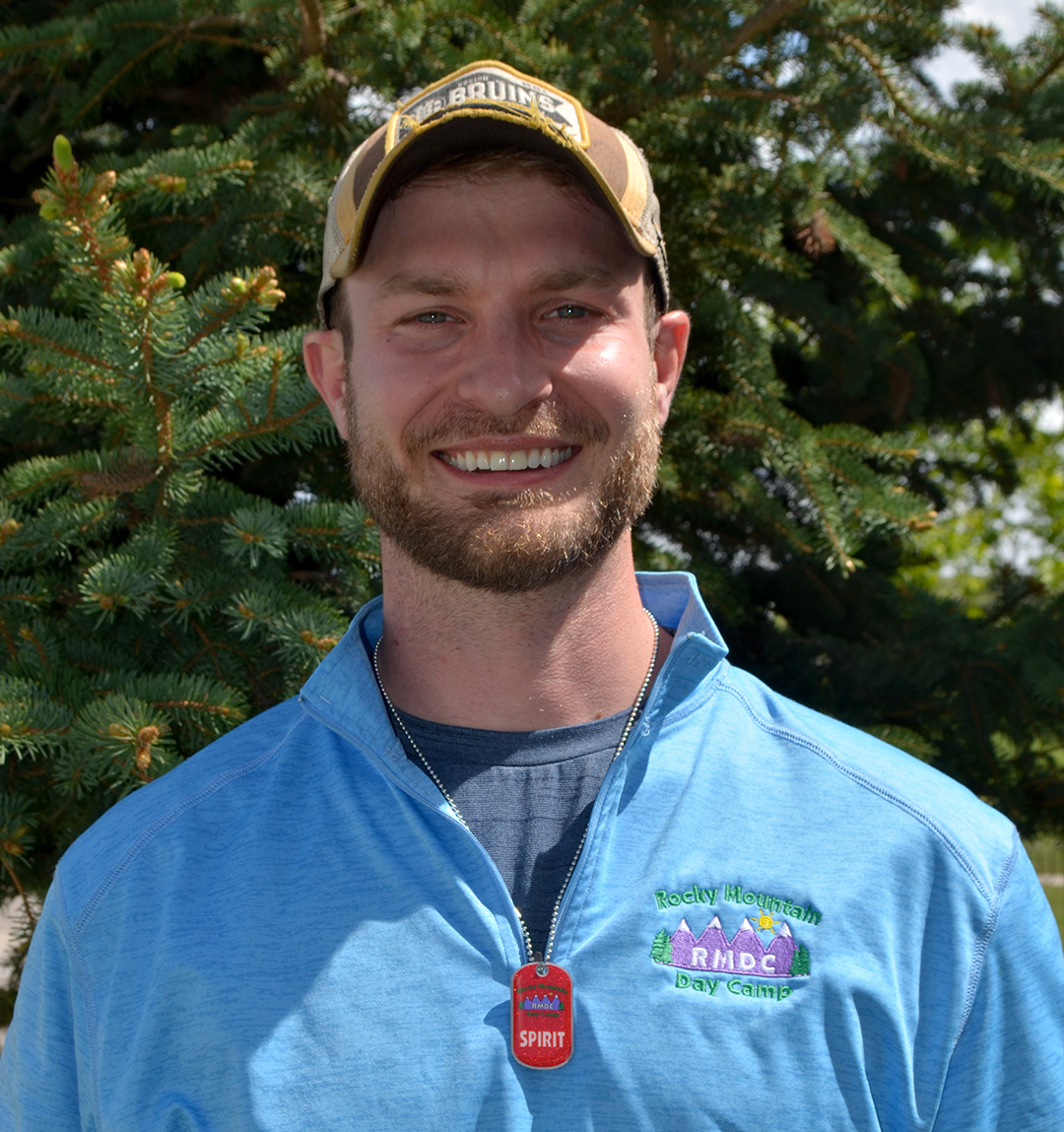